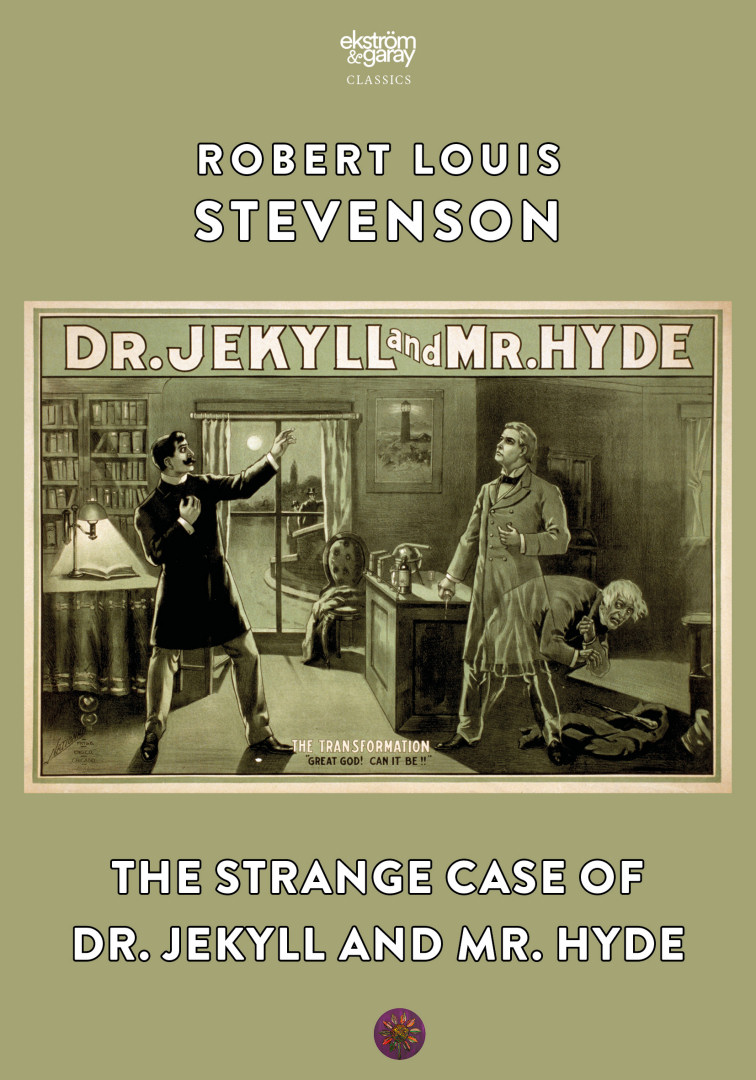 The strange case of Dr. Jekyll and Mr. Hyde

A sinister-looking man named Edward Hyde is seen attacking a young girl after accidentally bumping into her. Later, the same man is seen beating another man to death. Lawyer Gabriel John Utterson becomes aware of the events by witnesses and leads the police to Mr Hyde’s apartment. Hyde has vanished, but they find half of a broken cane. The other half of that cane was found on the crime scene. Utterson recognises it. It’s the cane he gave his client and friend, Dr Henry Jekyll.

The Strange Case of Dr Jekyll and Mr Hyde is a novella written by the Scottish author Robert Louis Stevenson, first published in 1886.

Both a fantast thriller and moral allegory, The Strange Case of Dr Jekyll and Mr Hyde has fascinated readers for generations. The novella depicts the struggle of two opposing personalities – one essentially good, the other evil – for the soul of one man. The suspense and intelligence of Stevenson’s writing creates a sensitive portrayal of man’s dual nature.

The novella’s impact has become so strong that it has become a part of our language, with the vernacular phrase “Jekyll and Hyde” referring to persons with an unpredictably dual nature: seemingly good, but sometimes disturbingly evil.

Stevenson’s power to horrify and move us remains, over a century later, undiminished.

Any cookies that may not be particularly necessary for the website to function and is used specifically to collect user personal data via analytics, ads, other embedded contents are termed as non-necessary cookies. It is mandatory to procure user consent prior to running these cookies on your website.